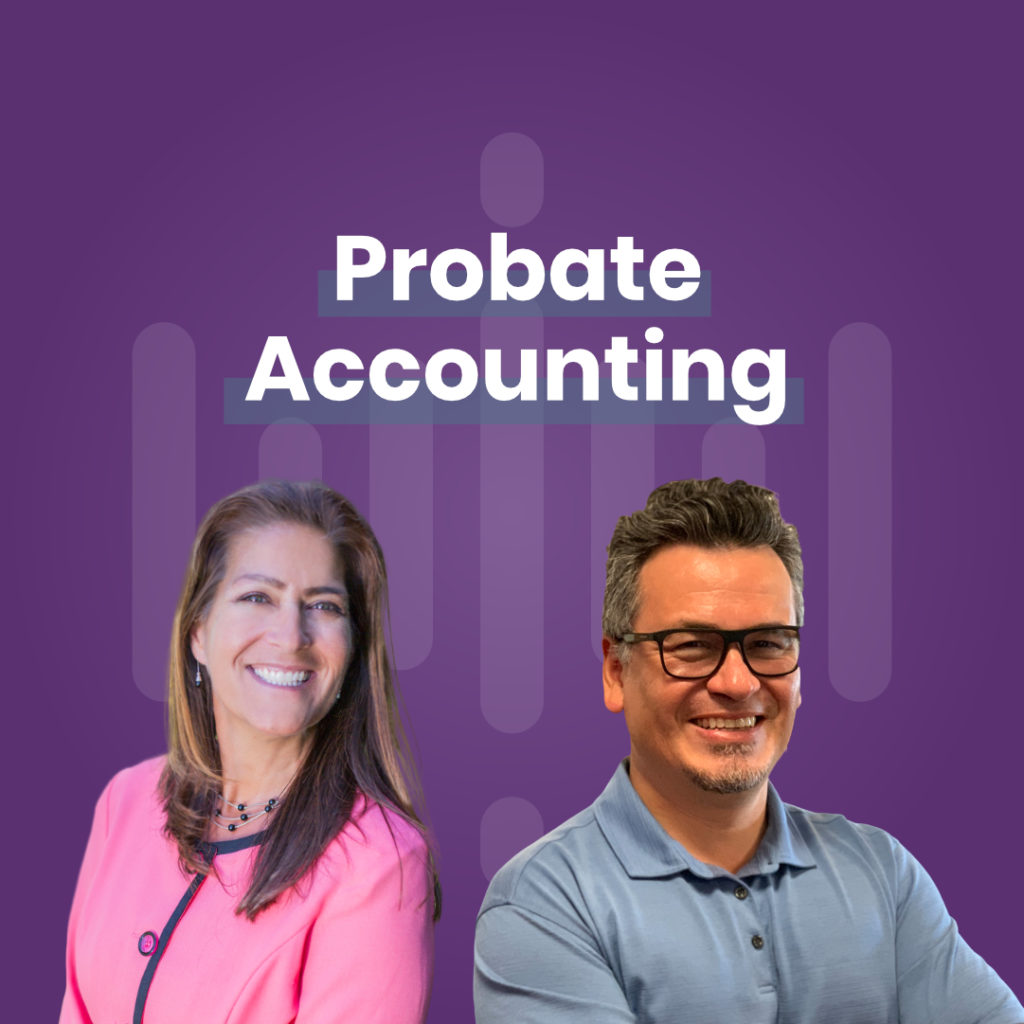 Leo and Claudine discuss what you need to know as a business owner about probate accounting, including the legal side of it. What must you pay attention to? What are the most common mistakes when approaching probate accounting?