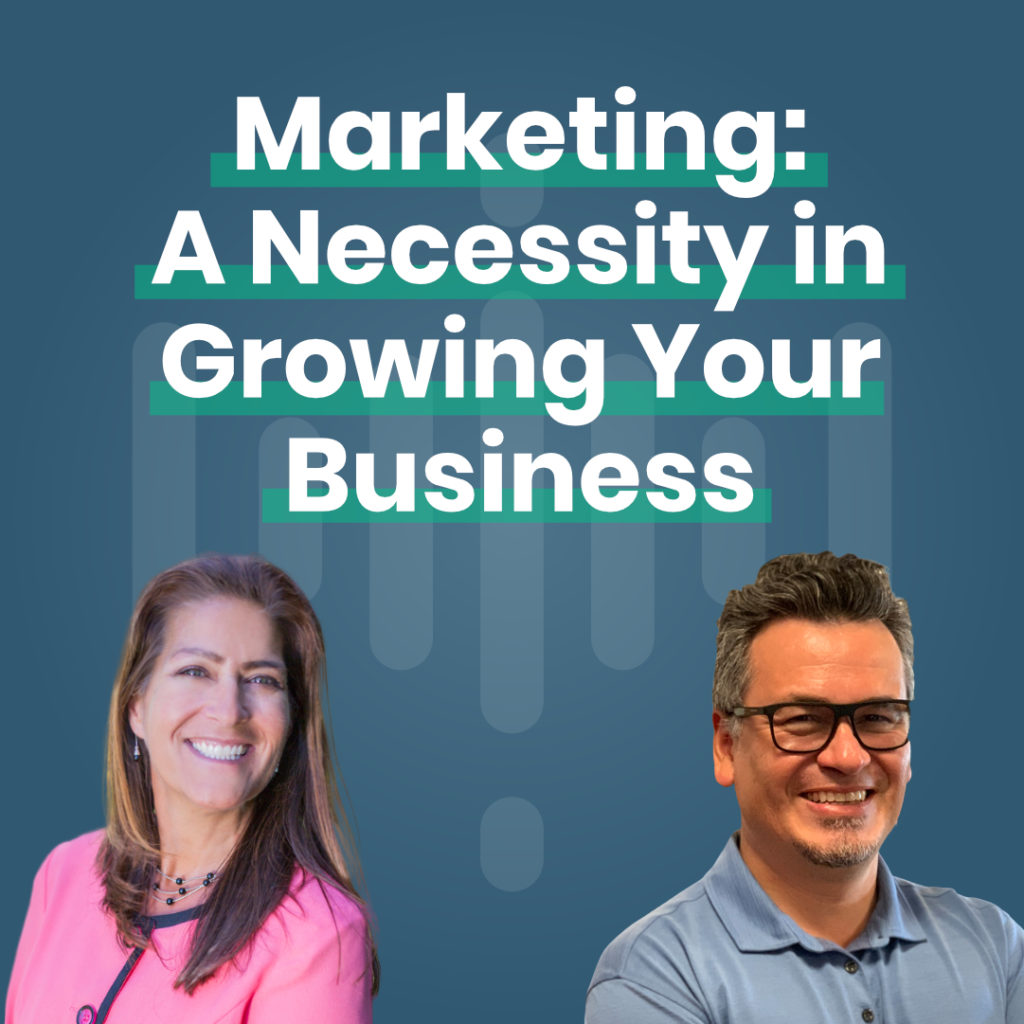 Marketing: A Necessity in Growing Your Business

Leo and Claudine welcome Dave Martin, CEO of Nettra Media and marketing finatic, to talk about the importance of marketing when growing your business. Is marketing in today's day and age really "broken"?