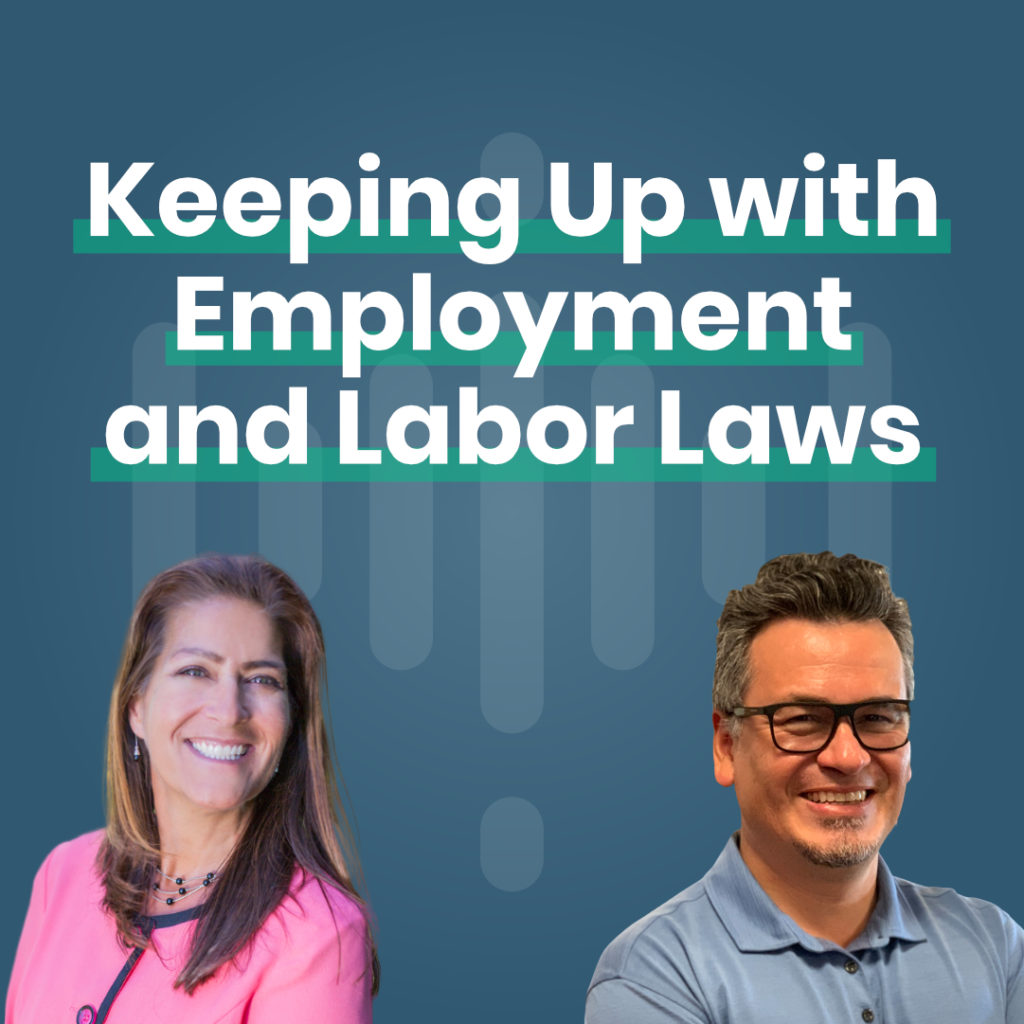 Keeping Up with Employment and Labor Laws

Leo and Claudine cover the extensive laws surrounding employment and labor and how to stay on top of these laws while running your business.