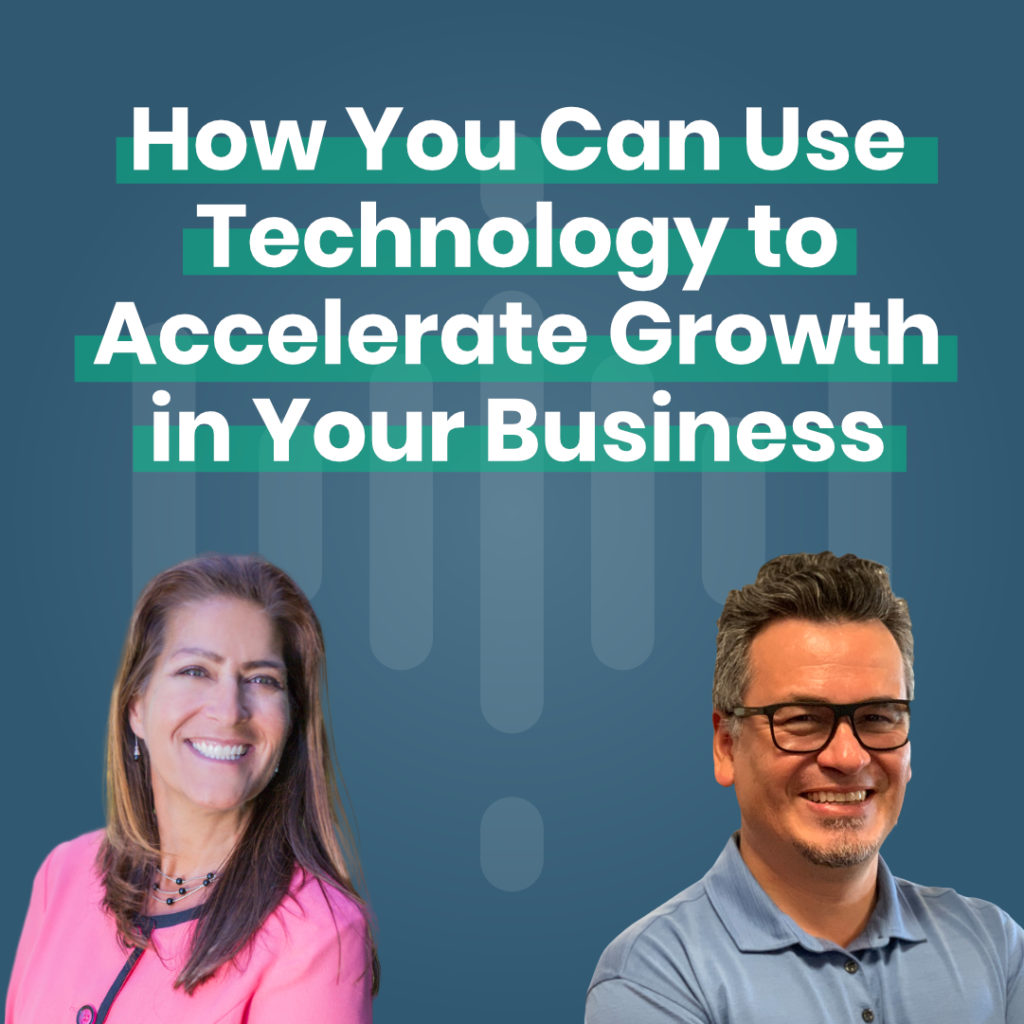 How You Can Use Technology to Accelerate Growth in Your Business

Leo and Claudine discuss technology that can not only accelerate growth in your business, but also make it run more efficiently and effectively. Technology is innovating everyday and it’s important that you stay up to date with the latest and greatest for your business.