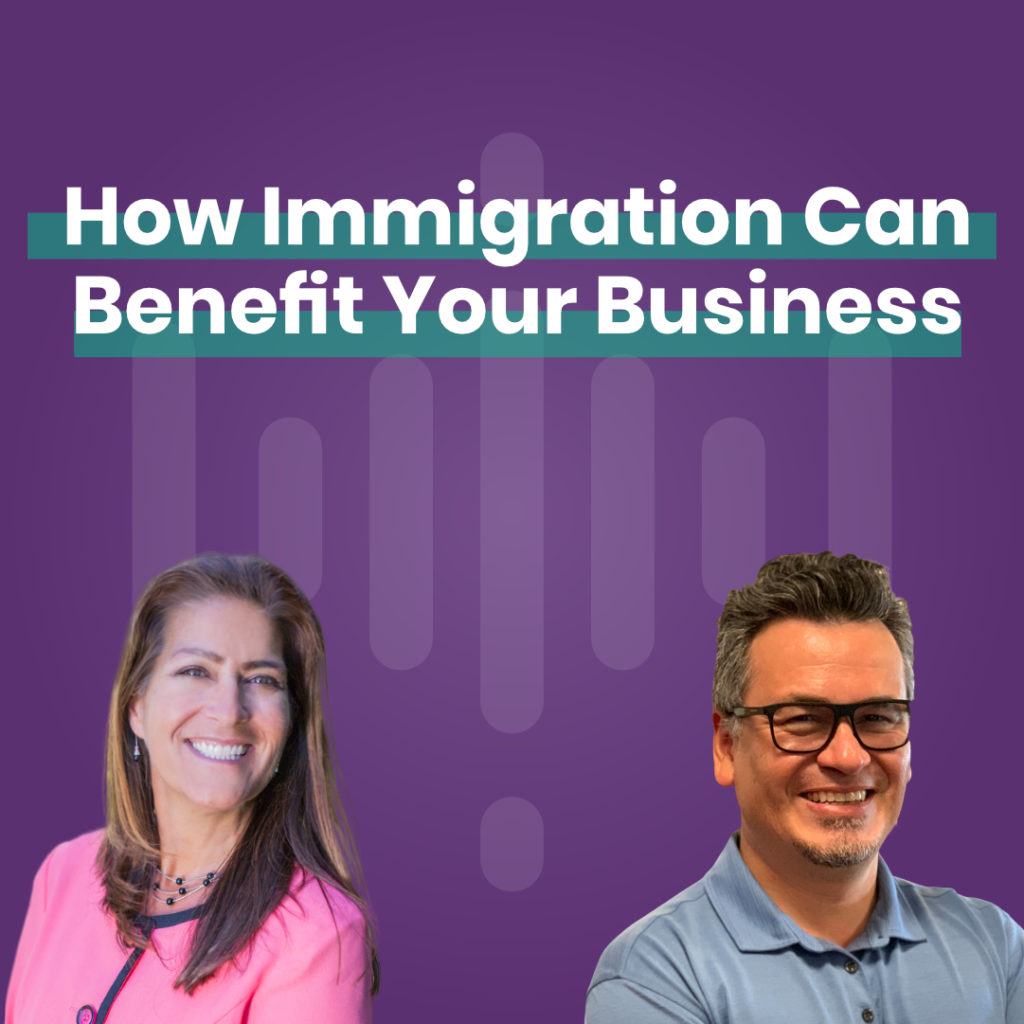 How Immigration Can Benefit Your Business

With 2020 right around the corner, Leo and Claudine discuss important employment law changes that business owners need to be aware of. With California's governor signing bills left and right, this podcast redirects attention to the laws that will matter most for business owners in California.