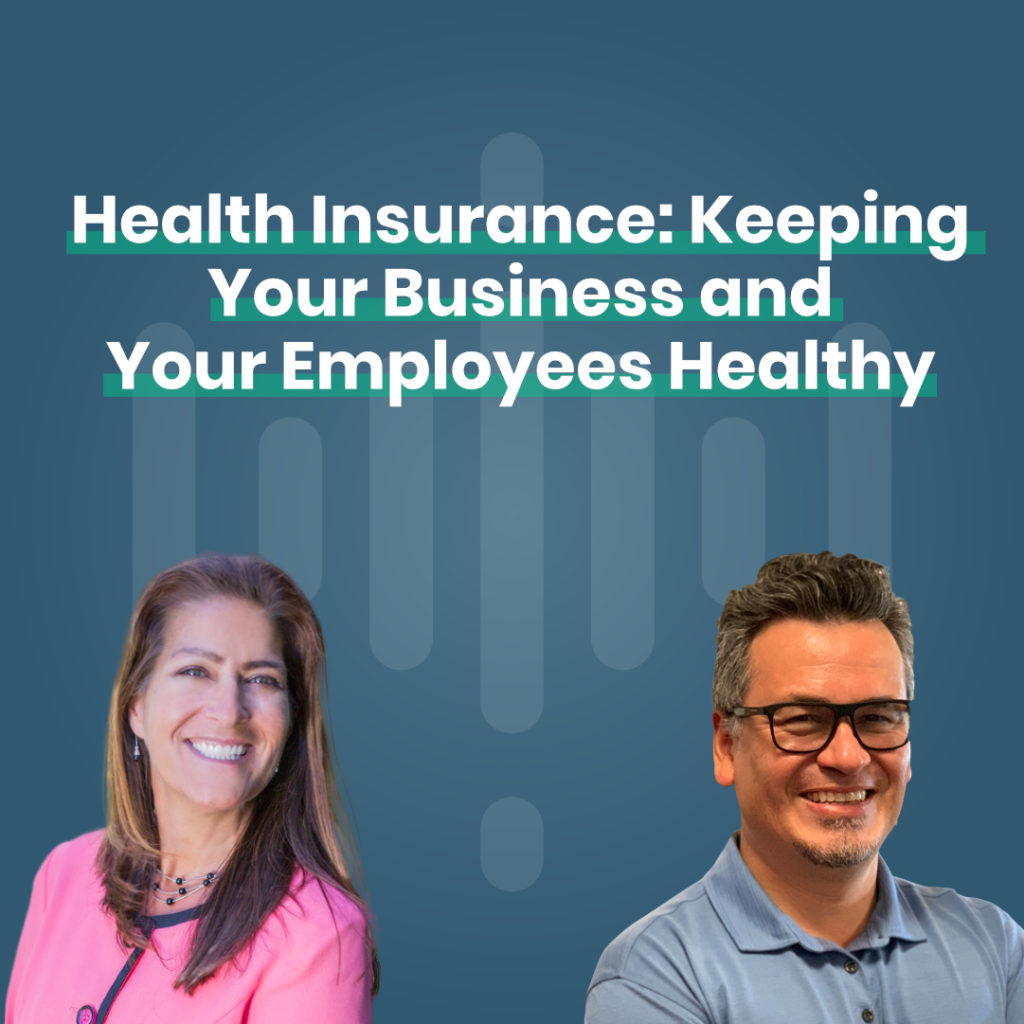 Health Insurance: Keeping Your Business and Your Employees Healthy

Leo and Claudine welcome Matt Webb to the show, an expert in employee benefits and executive compensation, to discuss health insurance and the methods business owners can go about it.