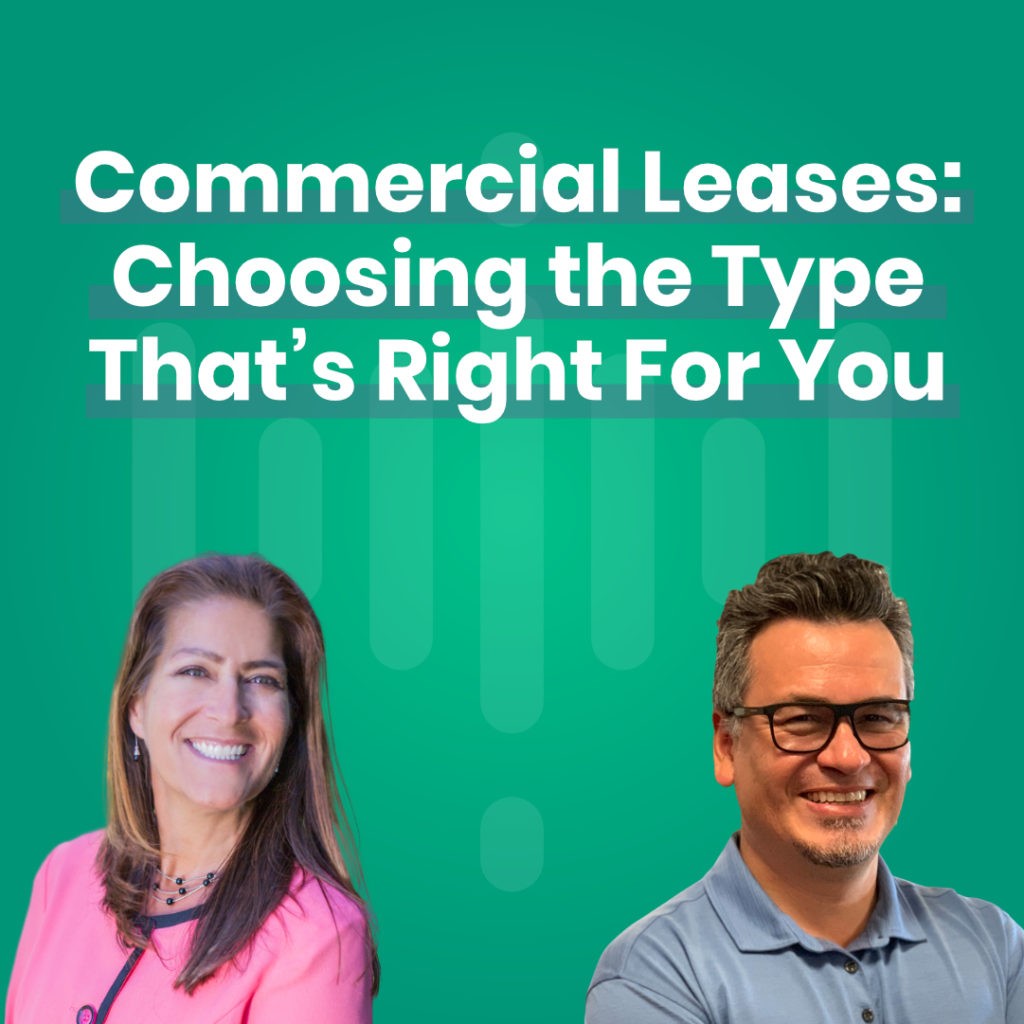 Commercial Leases: Choosing the Type That’s Right For You

Leo and Claudine break down the types of commercial leases available for business owners and what you should be paying attention to when choosing your lease.