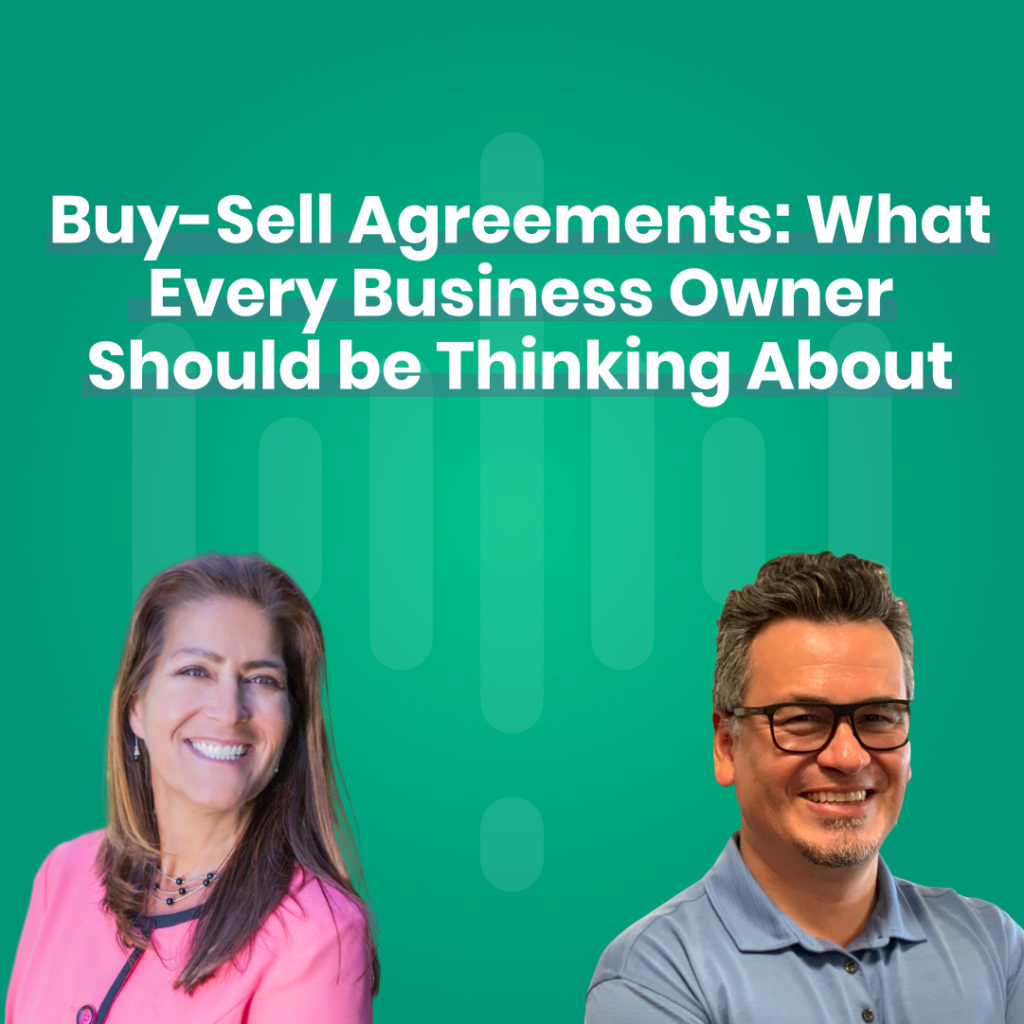 Buy-Sell Agreements: What Every Business Owner Should be Thinking About

Leo and Claudine inform the audience of the necessity of buy-sell agreements as a business owner. Insuring the ownership of your company is all pre-determined before an owner departs from the business saves the company confusion and stress. The two dive into the safety of having a buy-sell agreement established.