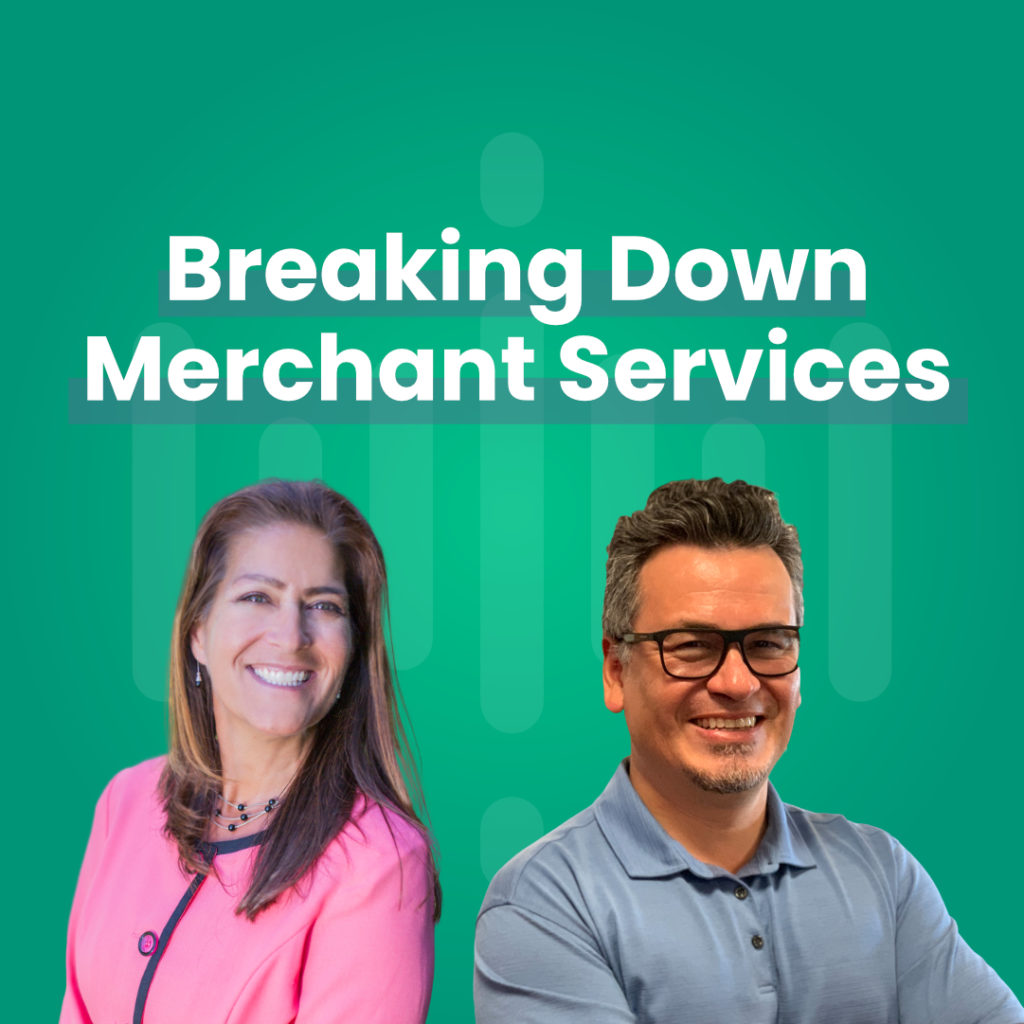 Leo and Claudine welcome Deanna Stroup, relationship manager at Heartland Payment Systems, and the three discuss the ins and outs of merchant services. How do you know you're getting a good deal in merchant services? What are the pitfalls to avoid when dealing with these services? Deanna helps answer may other merchant services questions.