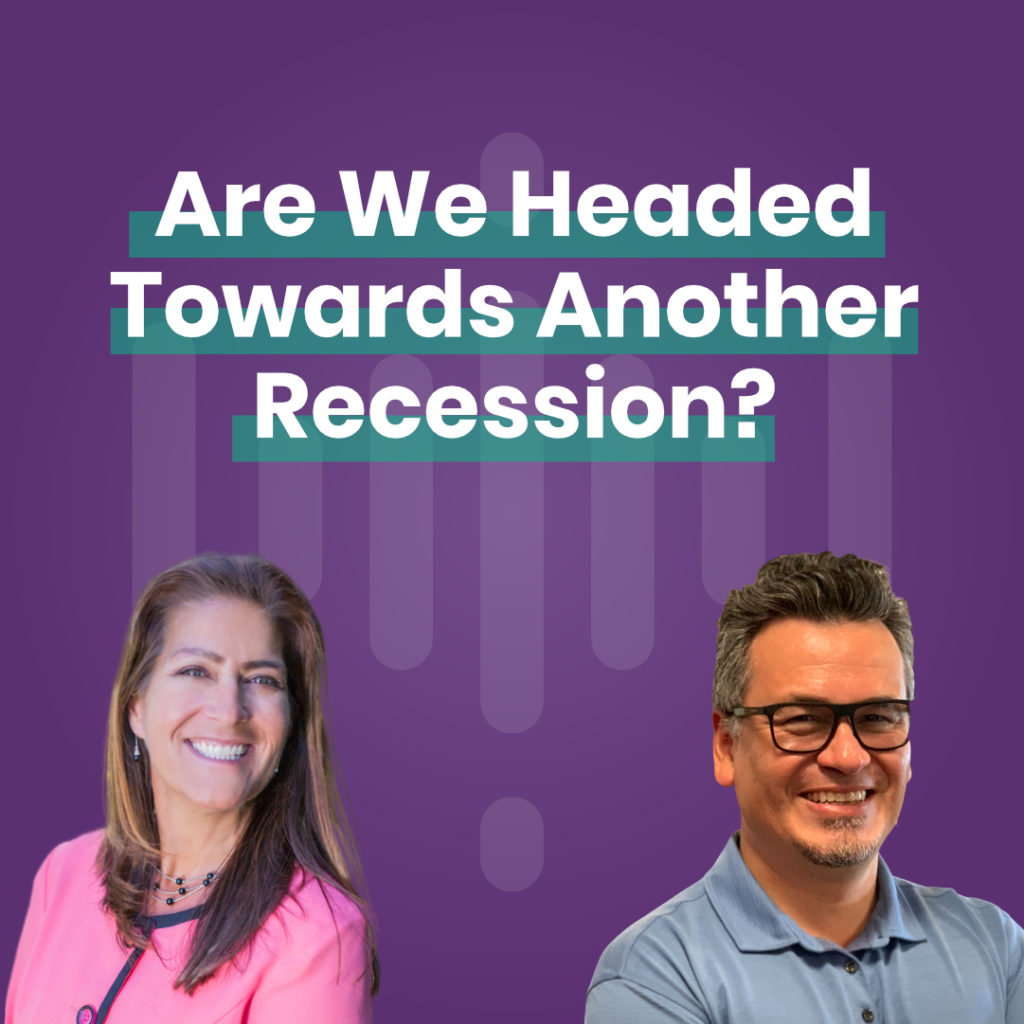 Are We Headed Towards Another Recession?

Is a recession on the brink? Leo and Claudine debunk all the talk regarding an upcoming recession and what it means for business owners across the country.